In 1722, our farmyard was documented for the first time – it had still been a tavern back then. The building was constructed by the “Bräu zu Schönram” (brew of Schönram). Up until 1968 it served as an inn with dairy farming as a sideline.

The paternal origin of family Wimmer lies in Sankt Georgen, Bavaria. The “Haumer” farmyard there is operated by the family branch since the 14th century.

Breeding of warmblooded horses began in 1978 with a trakehner mare. Shortly after, Willi Wimmer (✝ 2016) acquired the property in Wolkersdorf near Waginger See, Bavaria. A complete alteration and renovation of the whole establishment followed; the cowshed was reconstructed as horse stable. The pigsty and calves stable were completly demolished and a 14x24m riding hall was built instead. An 20x40m outside riding place was constructed as well.

In 1983, Cornelius Wimmer acquired a broodmare to continue horse breeding. Several state premiered mares and stallion contenders were born by this mare. During his studies of human medicine and academic teaching, horse breeding had to stand back. However, multiple foals were purchased, raised and sold as green-brokes during that time. 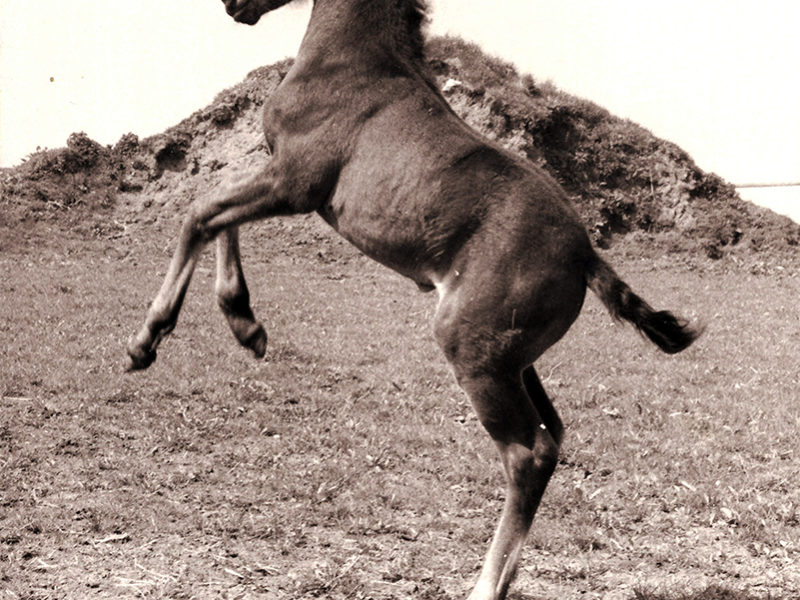 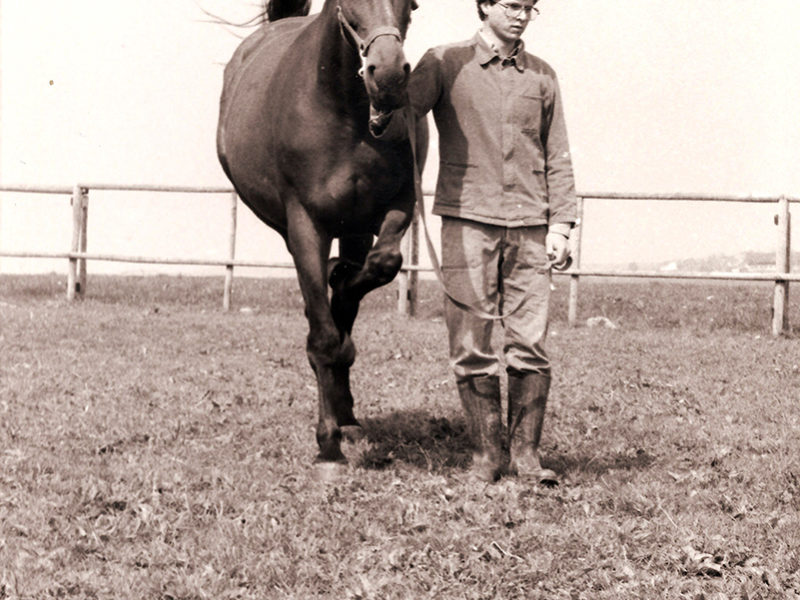 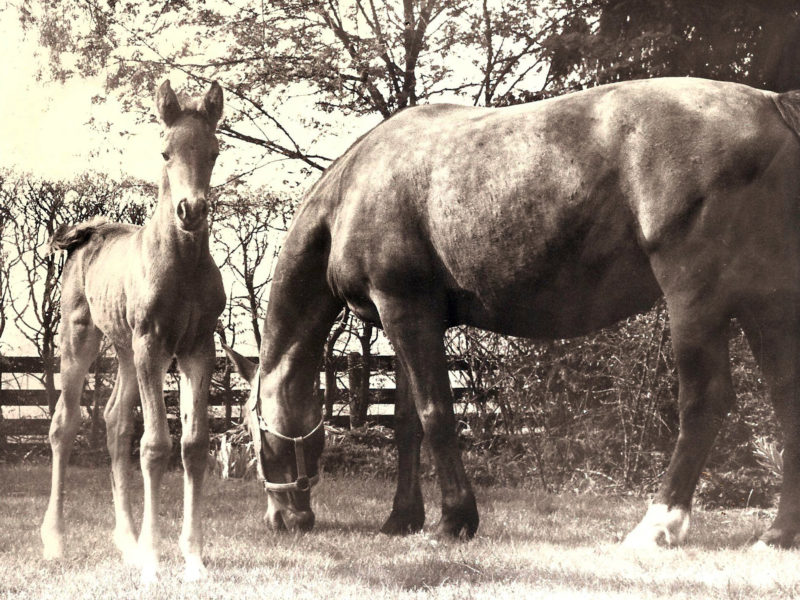 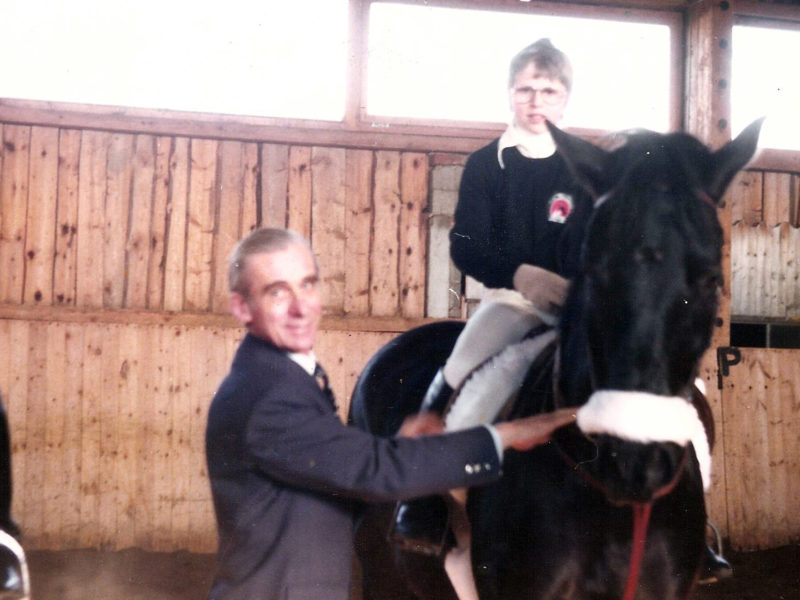 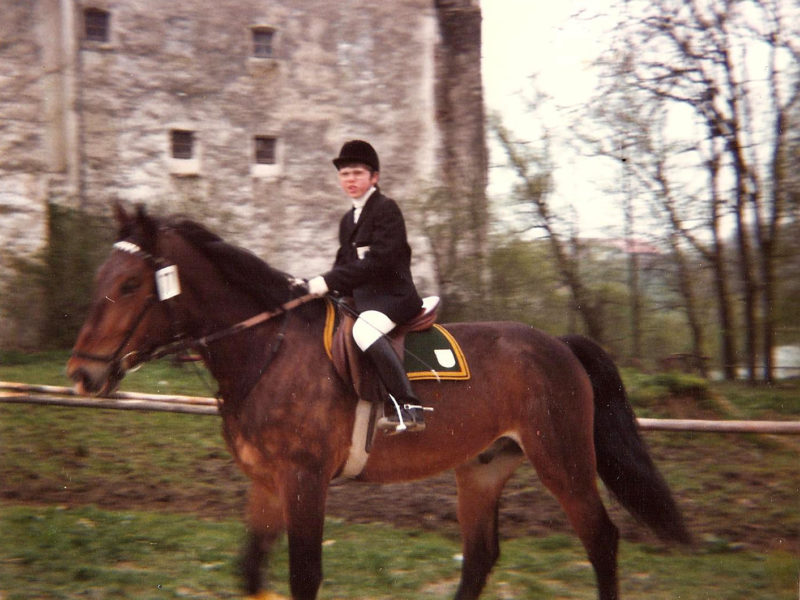 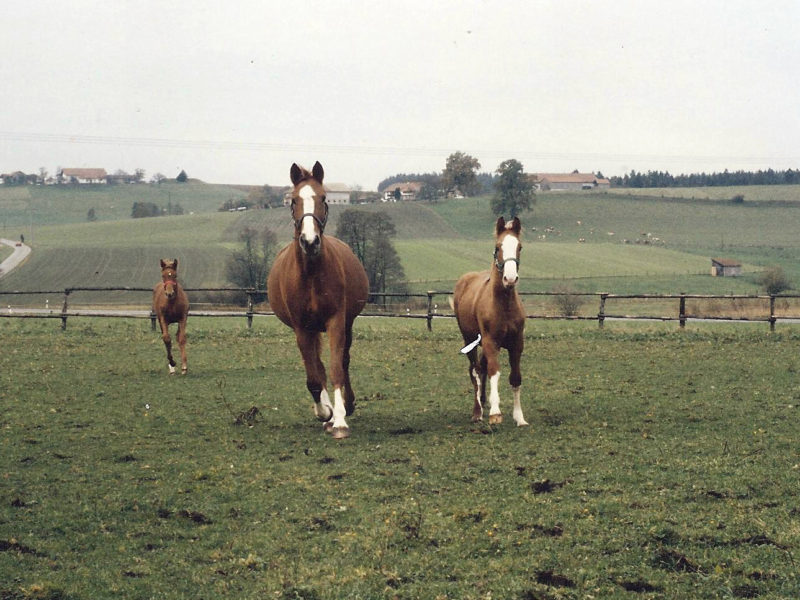 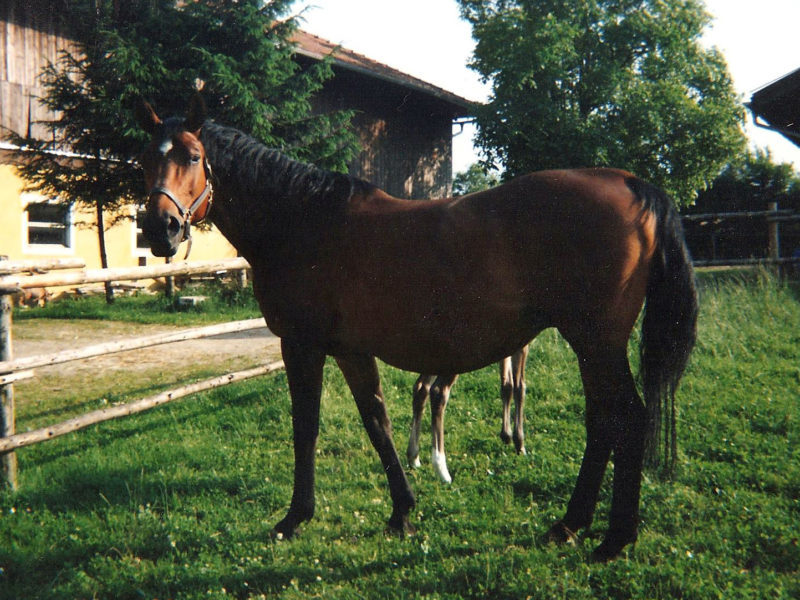 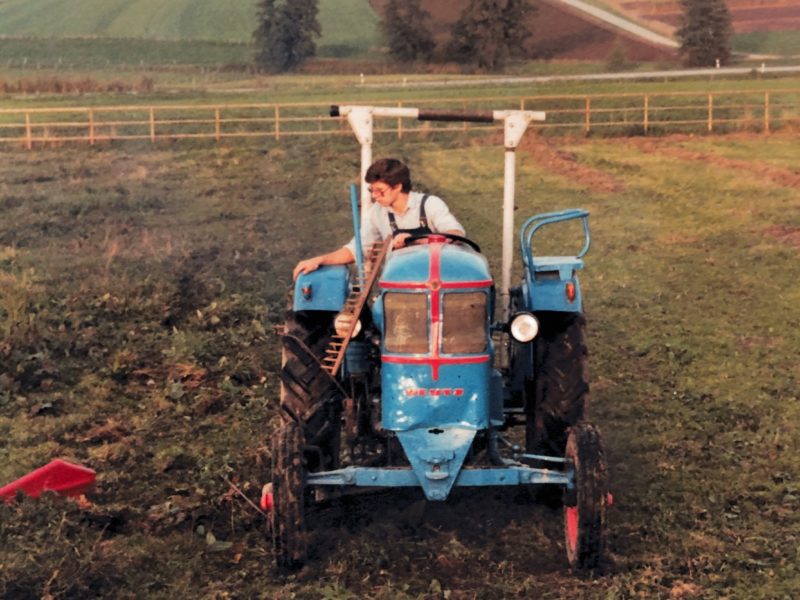